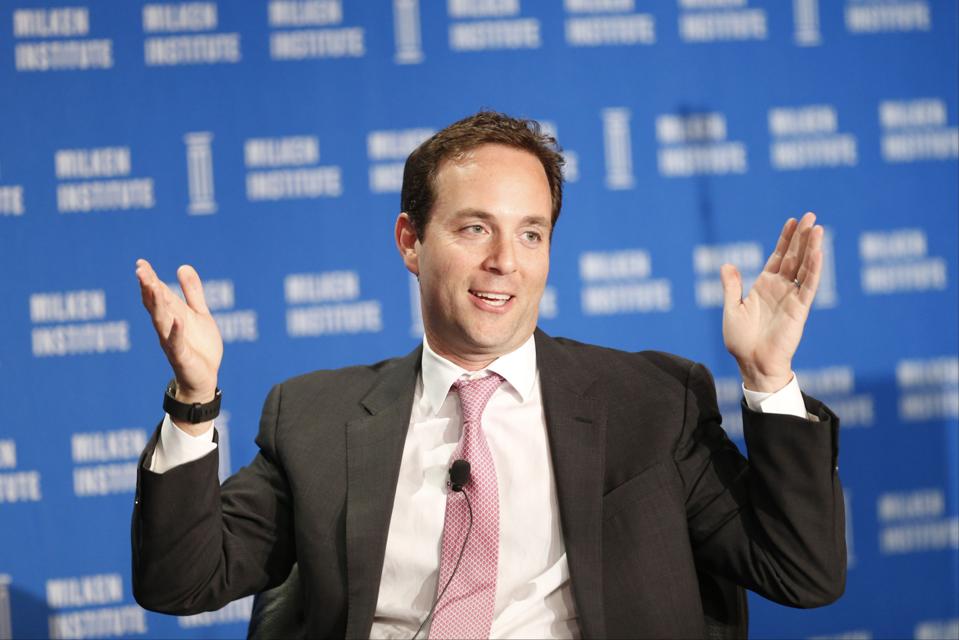 Spencer Rascoff, former CEO of the real estate search site Zillow
, has bought another Brentwood Park property minutes away from the one he purchased for $20 million a few years ago. This latest acquisition is a more modest three-bedroom, 3.5-bath home he paid $5.7 million for earlier this month. The sales prices is slightly lower than what it had been asking—a $5.9 million—but is still 1.3 million higher than the current Zestimate of $4.4 million.

For Brentwood Park, where homes are selling for an average of $7.7 million, this was a rare sale. Only about half a dozen other homes asking over $5 million have sold in the past three months, despite there being nearly two dozen on the market. The current listing at the top of the market is a 14,000 square foot home with six bedrooms, 11 bathrooms asking $38 million.

Rascoff left Zillow at the end of 2019 after nearly a decade on the job. He moved to Los Angeles where he cofounded a news website called dot.la and a tech investment ‘blank check company’ called Supernova that went public at the end of October 2020 with an initial public offering of $350 million. The goal of Supernova is to partner with “advantaged growth compan[ies] that benefit from thematic shifts and tech-enabled trends”, as stated in the press release.

Josh and Matt Altman of the Altman Team represented Rascoff; Mary Lu Tuthill of Coldwell Banker was the listing agent.